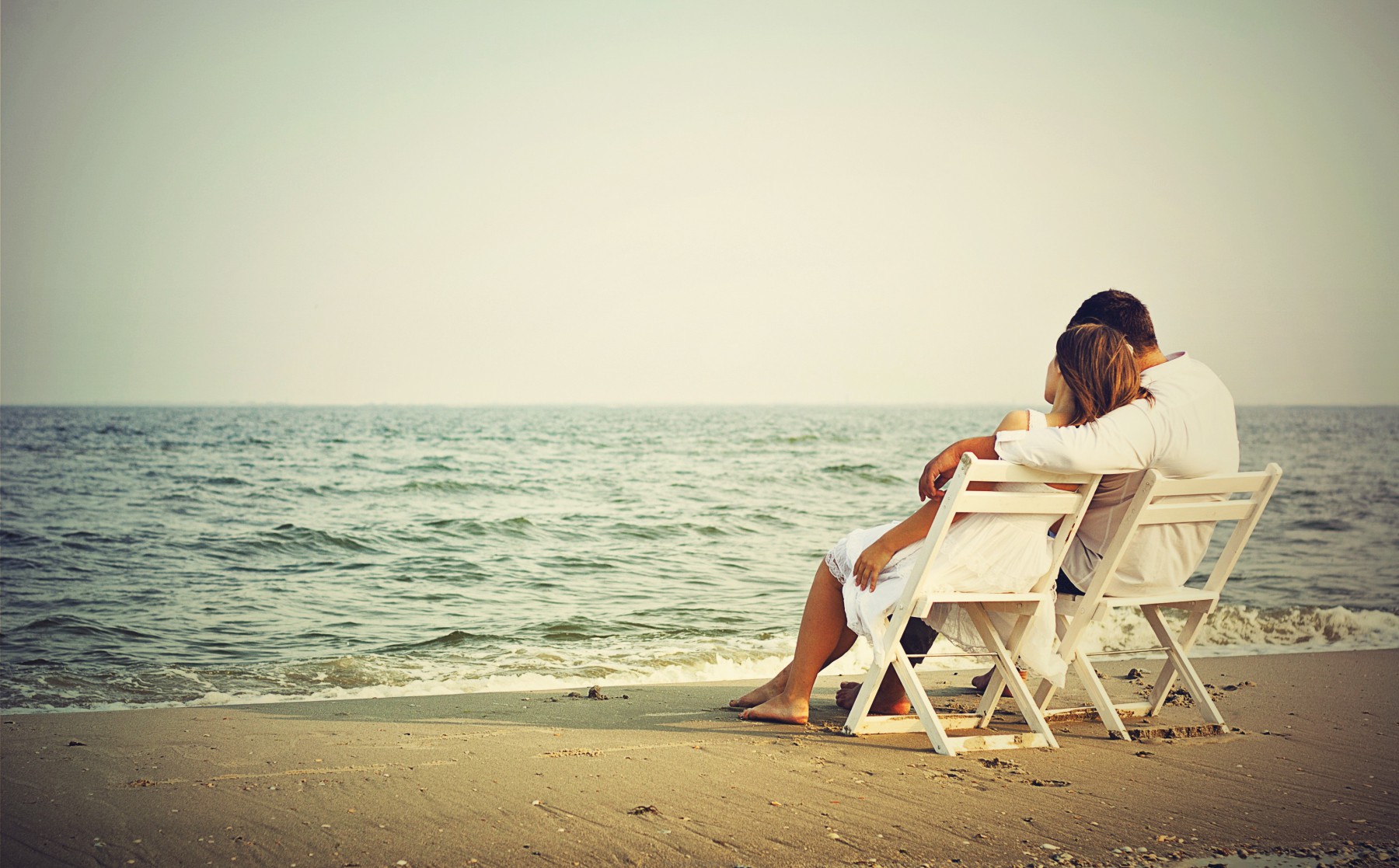 Eyes meet across a room. Music swells as internal temperatures raise. Perspiration beads above his upper lip as she begins to swoon. It must be low blood sugar on a balmy day. But then the music swells as their eyes connect deeper. She’s locked in his baby blues while he’s transported by her heavenly hazels. Oh, how Hollywood has ruined us for real life. Or has it? From the classics on the Silver Screen to modern day rom coms, the cliches remain consistent. And the world eats up the happily ever after phenomena. But does love at first sight really exist? And if not, what’s the point in making wedding plans at all?
Does Love at First Sight Really Exist?
The answer to that question has baffled poets, musicians, writers, psychologists, scientists, and married couples for centuries. You’d really think it was a simple yes or no answer, but as with so many other complex questions in life there are aspects that require deep discussion and exceptions. After all, what topic is more complex than love? Well, perhaps except divorce – which brings this topic full circle.
We all want that once-in-a-lifetime fit. That glass slipper if you will. Certainly love isn’t a fairy tale and it’s not meant to be. Those who expect never ending happiness without any type of challenge or resistance are bound to be miserable, especially in this day and age. Love is simply the beginning of commitment. And commitment is the embodiment of marriage.
But that spark. So many have felt it at the beginning of successful relationships that it can’t be ignored. And therein lies the catch-22. Like so many other things in life, the rules are there but living can’t really begin until those rules thoroughly broken. So then, we go back to the original question: Does love at first sight really exist? According to 58% of Americans, it definitely does… even though only 50% of them have actually experienced it personally. Science is split down the middle – for obvious reasons.
So Who Says What?
Considering Americans spend over $72 billion on weddings annually, online dating and hookup sites have no problem spending big bucks for research and cognitive findings on that first spark phenomena. According to most matchmaking sites, true love is absolutely real and nothing can be proven otherwise. Of course, psychologists claim it’s not quite that simple. While the brain is responsible for emotional behavior and beliefs, the organ is really the thought center of the body.
Psychology leans on the side of that first spark being lust over true love. After all, how can someone truly love another person after a simple glance or chance meeting? And while that makes perfect sense in logical form, thousands of couples still insist they knew their partner was the one from that first glance, hello, or touch. It was something internal unlike anything they ever felt with anyone else.
And those feelings – practically those words verbatim – are repeated time and time again. So then what makes love at first sight real love as opposed to lust? It all comes down to the people involved… how they define love, their belief systems, and what they need and expect out of life. But one thing is for sure. When those feelings are returned, that spark turns into fireworks. That’s what leads even the most solemnly sworn singles to give up their black books in exchange for making wedding plans.